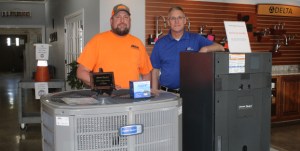 With temperatures warming up and the construction season getting busier, more homes and businesses need plumbing and HVAC work. One company which has existed nearly ... Read more 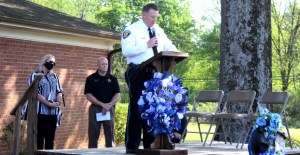 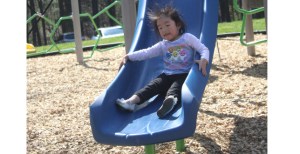 With the school year winding down, many kids will look for places to play. Fortunately for them, Albemarle Parks and Recreation is way ahead of ... Read more 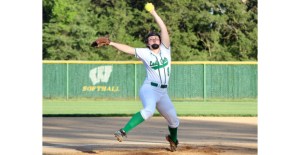 Upcoming public hearings for the Badin Town Council will afford citizens the opportunity to speak on several issues. At Tuesday’s meeting, the board approved a ... Read more 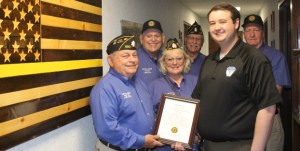 One group of frontline workers not getting enough praise for their work, according to one local civic group, is emergency telecommunicators. American Legion Post 520 ... Read more

The West Stanly Colts softball team finally was able to open play at its home field. West, ranked fourth in the state in 2A by ... Read more

In the modern history of the Albemarle Bulldogs football program, when the team joined the NCHSAA in 1962, only twice has the team gone the ... Read more 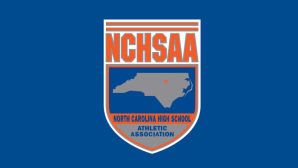 North Stanly football will not play in postseason

After finishing the regular season with an undefeated record, the North Stanly football team will not be able to enjoy the fruits of its labor ... Read more