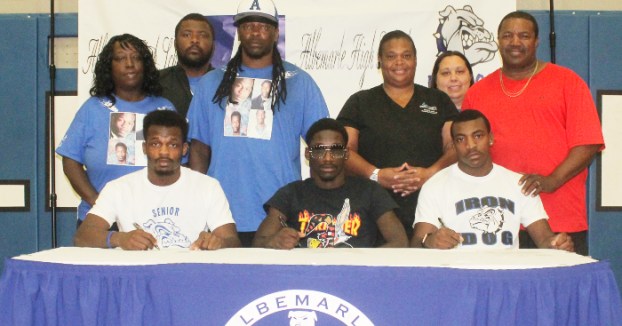 Three of the standouts of the Albemarle football team from the 2019 season signed recently to attend and play football for Virginia University of Lynchburg.

Given the guidelines on large gatherings of people set forth by the Centers for Disease Control, the North Carolina Department... read more