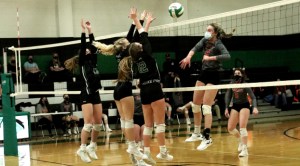 West Stanly volleyball falls in 2A quarterfinals to West Wilkes

West Stanly’s volleyball program had never reached the third round of the state playoffs until Saturday’s home matchup as the second-seeded Colts hosted No. 3 ... Read more

West Stanly got another big night from Kayli Cleaver and Madison Kee in Thursday’s second-round playoff matchup at home against No. 7 South Rowan. The ... Read more

One team the West Stanly men’s basketball program has had difficulty finding success versus in the previous decade has been Forest Hills. West’s last win ... Read more

Demand for the services for the Stanly County changed dramatically in the midst of the COVID-19 pandemic, according to a study released last year by ... Read more 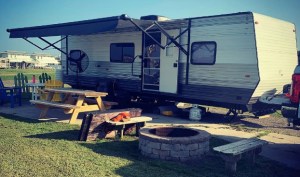 One local resident took to social media this week after having a 30-foot camper stolen from their property last weekend. Dr. Karen Jaramillo, and her ... Read more 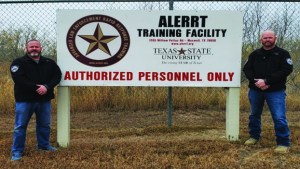 Two members of Norwood’s police department have received new training which can be shared with other departments regarding active shooting events. Chief James Wilson and ... Read more

One of the Yadkin Valley Conference’s most successful team in terms of wins and losses in recent years has been the North Rowan Cavaliers. The ... Read more 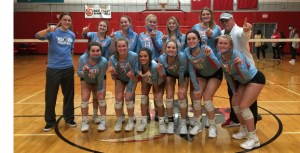 North Stanly’s volleyball season came to an abrupt end this week. The Comets, seeded fifth in the 1A Western Region of the state playoffs, were ... Read more

Sports Editor’s Note: A press release this morning issued by Pfeiffer University Athletics announced a change in the schedule of the women’s basketball team. The ... Read more