North Stanly’s football team had a unique opportunity Thursday night at home versus North Moore. With the Comets’ last game of the season against South ... Read more 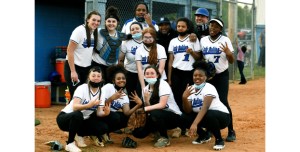 Albemarle’s varsity softball team had not had a lot of success in recent years in terms of wins. The Bulldogs entered this season having lost ... Read more

The Oakboro Town Council approved Tuesday night a resolution to administer a $2.5 million grant from the state’s Department of Commerce for the Charlotte Pipe ... Read more

The Tuesday meeting of the Norwood Town Council will feature a public hearing where citizens can weigh in on the annexation of a local farm. ... Read more

The West Stanly softball squad continued its strong start to the season Tuesday night at Mount Pleasant. Jordan Hatch shut down the Tigers while the ... Read more 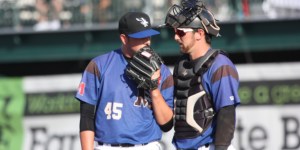 When the COVID-19 pandemic pulled the plug on many vocations last year, one group which also lost work were many minor league baseball players. Many ... Read more 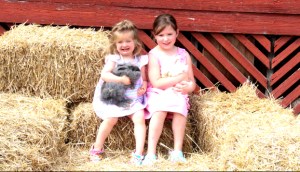 With more facilities opening up for events, one Oakboro location saw a free event gather at least 1,200 attendees, many with Easter baskets in hand. ... Read more

The South Stanly football team trailed early in Friday’s home game against Chatham Central. As they had earlier in the season against South Davidson, the ... Read more