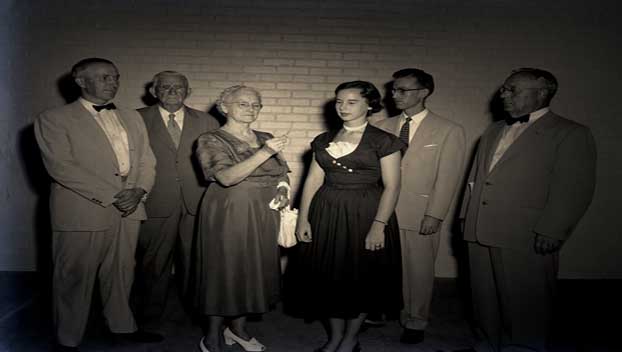 PEEKING INTO THE PAST – Central UMC Youth Center

In August 1954, Sue McCain Snuggs donated what was to become a Youth Center for Central United Methodist Church.

The building was given in memory of her late husband, local businessman E.E. Snuggs, who had died just a few years prior.

The Youth Center at about 100 feet long by 45 feet wide, was located off Snuggs Street on the northern end of town near the Wiscassett ballpark. It was planned by Gerald Ehringer and construction was supervised by Thomas M. Hearne. 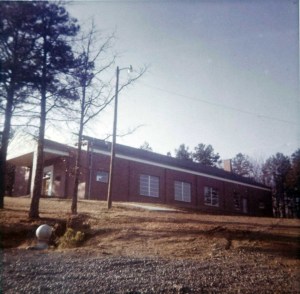 The building was a part of Central United Methodist Church for many years until it was sold in 1989. Today the building is the home of Crossroads Baptist Church.

SNAP Back In Time – From Oct. 7, 1966 – A permanent postmaster for New London had been appointed.

SNAP Back In Time takes a look back at newsmakers from yesteryear.  Friday, Oct. 7, 1966 Civitans The Richfield Civitan... read more