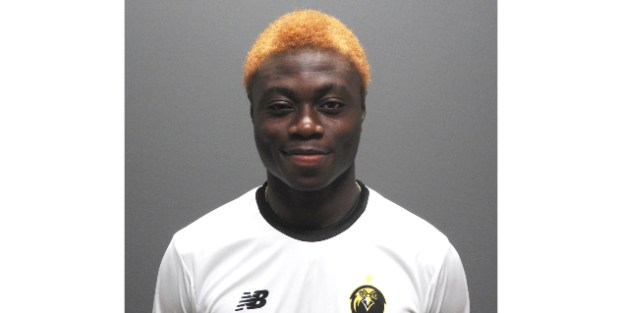 Pfeiffer University freshman men’s soccer player Jean Bah had been named the USA South Rookie of the Week the league has announced.

Bah, from Charlotte, N.C., notched his first career goal on a blast from 15 yards out after receiving a tremendous cross from teammate Jason Leyva (Monroe, N.C.) in the 61st minute to put the Falcons up 1-0 over Johnson & Wales on Saturday night.

Bah would then add a penalty kick goal in the 84th minute to cement the 2-0 win for Pfeiffer.

The Falcons (2-2) will return to play on Saturday with a home matchup against Piedmont University.  Kickoff at Lefko Field is scheduled for 3:00 p.m.

Albemarle park was created after 9/11 to honor, remember those who have served

As the United States remembers the 20th anniversary of the Sept. 11 attacks, many people have taken time to reflect... read more