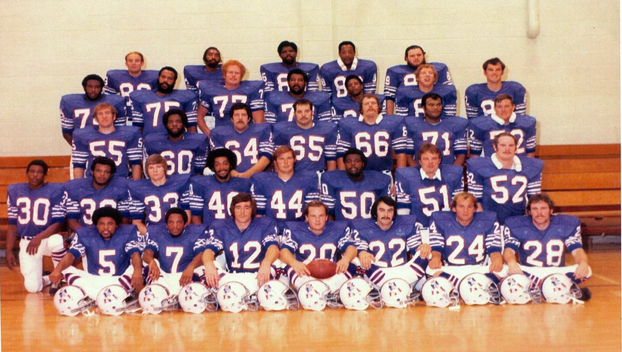 The Stanly County Patriots were a sem-pro football team formed in the 1970s.

PEEKING INTO THE PAST – The Stanly County Patriots

The Stanly Patriots was a semi-pro football team that was started in 1973 by Gerald Whitley and Rick Burleson.

The Patriots were originally a club team and played at the old Albemarle Senior High School stadium on Third Street.

They got a late start during the fall of 1973 but still played five games the first year. They played against several college club teams and another semi-pro team.

During the off-season Whitley spent a great amount of time speaking at local civic clubs and held many meetings with local businessmen hoping to sign them up as investors.

Publicity was done through local newspapers, radio and word of mouth.

More on the team can be found in the next Peeking In The Past.

SNAP Back In Time takes a look back at newsmakers from yesteryear.  July 20, 1951 Scouting Randall Burleson of Endy... read more