Shaver is being held under no bond in the Stanly County Detention Center.

Jake Dalton Coe and Gregory Travis Houston were also charged in connection with the thefts.

Coe was arrested Jan. 19 and charged with three counts of larceny of a motor vehicle and altering serial numbers and was held under a $25,000 bond in the Stanly County Detention Center.

Houston was also arrested Jan. 19 in Cabarrus County and charged with two counts of larceny of a motor vehicle and was held under a $6,000 bond in the Stanly County Detention Center.

Both men have since been released on bond. 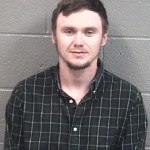 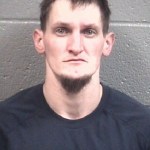 Norwood Police Chief James Wilson has been named Region 3 director of the of North Carolina Association of Chiefs of... read more