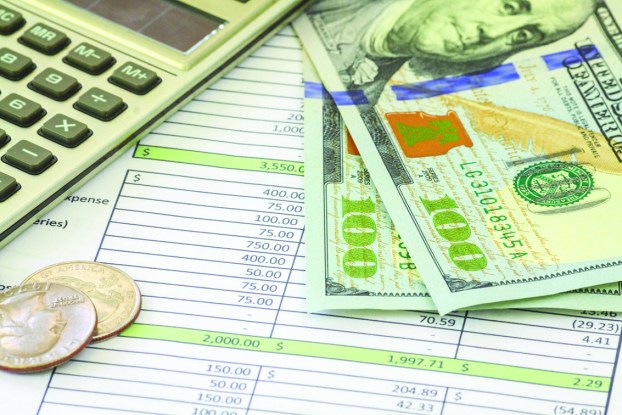 Stanly County’s unemployment rate remained practically the same for September, increasing by only a negligible amount, according to new county-specific data from the state’s Department of Commerce which was released recently.

Stanly had 1,728 people unemployed in September, which translates to a 5.7 percent unemployment rate; the rate in August was only slightly lower at 5.4 percent.

There were 30,328 people with jobs in September, slightly higher than the 29,876 people unemployed in August.

Stanly’s rate is more than two percentage points worse when compared to September of last year, when the rate was 3.4 percent.

At the end of September, Stanley Black and Decker signed a WARN (Worker Adjustment and Retraining Notification report) notice letter, detailing that it planned to permanently close its Stanley Engineered Fastening facility in Stanfield. The closure will take place in several phases beginning early next year and the company plans to lay off 81 workers.

The unemployment rates increased in 95 of North Carolina’s counties in September, decreased in three and remained unchanged in two, according to the data.

The county’s unemployment rate matches up favorably against the rest of the state, ranking 18th out of the 100 counties, and is at least a full percentage point higher than every nearby county in the Charlotte metropolitan region, except Union, which has the same rate.

“As the number of COVID cases continues to fluctuate globally, there are ongoing concerns for consumers regarding financial stability and personal safety,” said EDC Director Candice Lowder. “As the pandemic shapes our new normal, the business community continues to adapt to the evolving expectations of customers and employees. I believe the trend of moderate growth with brief periods of slight decline resulting from the COVID response will continue, as we move through the process of economic recovery.”

While Stanly’s rate remained relatively stable, North Carolina’s seasonally adjusted unemployment was 7.3 percent, increasing 0.8 of a percentage point from August’s rate. The number of people on the job increased 38,683 over the month to more than 4.5 million people overall. The number of people jobless also increased 44,278 over the month to 356,952.

The federal employment rate dropped to 7.9 percent and the economy added 661,000 jobs, a decrease from the 1.4 million jobs added in August, according to the U.S. Bureau of Labor Statistics.

Of the total numbers of initial claims that were filed, men filed 169 claims while women filed 148. Of those filing for unemployment, 192 were white and 88 were Black.

The people who filed the claims, as usual, were predominantly younger, with those ages 25 to 34, 35 to 44 and 45 to 54 accounting for the majority of all claims.

The three industries most impacted by the pandemic in August were unknown/unclassified with 79 claims, manufacturing with 42 claims and trade, transportation and utilities and educational and health services, both with 39 claims.

The Stanly County Arts Guild recently announced the winners from its annual photography exhibition and competition at its gallery. The... read more