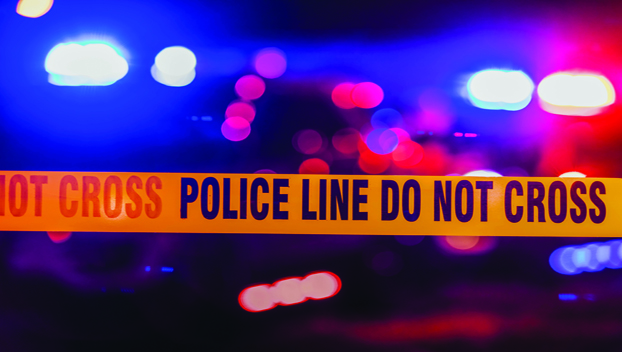 Upon arrival, officers located three stolen vehicles in the parking lot of an apartment complex. As officers approached the vehicles, several suspects fled on foot. It was soon discovered the three vehicles — a 2011 Honda, a 2009 Mercedes and a 2009 Nissan — the suspects were hanging around were stolen from other jurisdictions. Inside one of the vehicles, a stolen firearm was found.

Officers were able to locate the suspects that fled. The suspects turned out to be four juveniles. Further investigation led the officers, the Criminal Investigation Division detectives and the Narcotics detectives to obtain a search warrant for 1130 E. Main St.

The search warrant was executed on the residence and four additional handguns, 58 grams of heroin/Fentanyl, 10.5 grams of marijuana, $18,768 and a 2008 Lincoln MKZ were seized.

With the assistance of Juvenile Justice, juvenile petitions were filed on the juveniles.