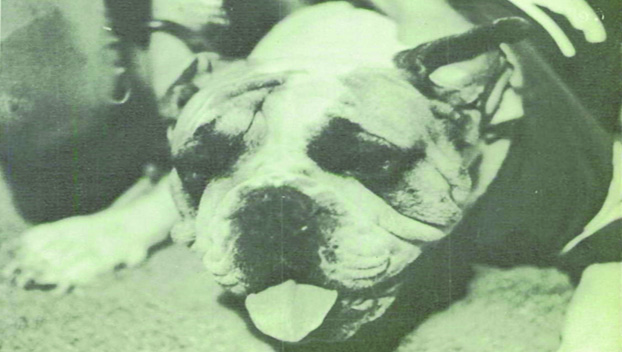 PEEKING INTO THE PAST – The Albemarle Bulldogs

In the Sept. 29, 1978 edition of the Full Moon student newspaper, there is an explanation of the origin of the Bulldog mascot at Albemarle High School.

The newspaper staff had interviewed Reuben Lowder, who had played fullback on the 1928 football team. Lowder had explained the team did not have a name and decided they wanted a mascot.

While researching for this story, I found the name Bulldogs was first used by the 1927 football team and not the 1928 team as mentioned. Unfortunately, I have been unable to find any other information to corroborate this story. Today’s photo is of Butch, the Albemarle High School bulldog mascot from 1972.

With Nov. 3 fast approaching, it is important that voters across the state begin thinking about how they plan to... read more