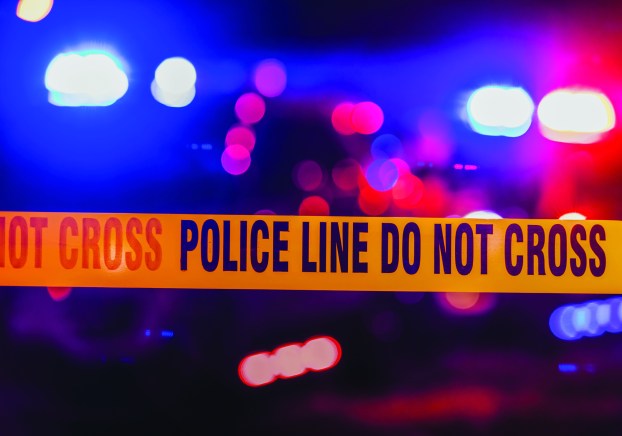 Norwood Police captured two individuals accused of larceny of a vehicle after a chase reached speeds of 120 mph Sunday.

Police Chief James Wilson said the individuals were “intentionally trying to run cars off the roadway.”

The chase went a few miles into Anson County. The vehicle was stolen from Charlotte Saturday night, Wilson said.

“They were being very reckless and endangering,” Wilson said.