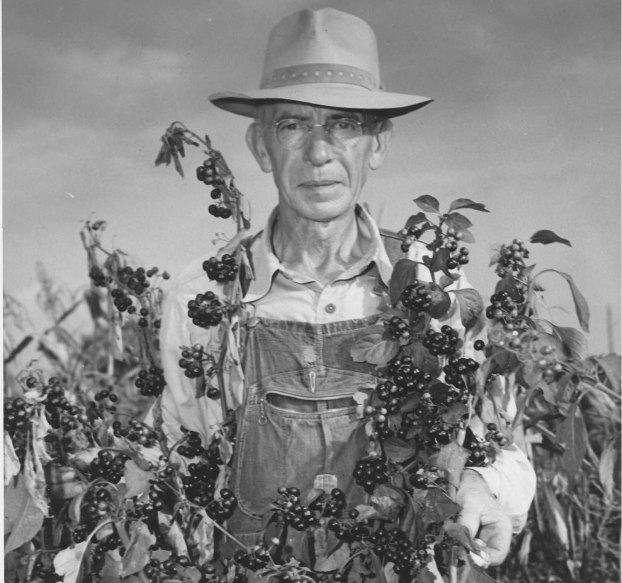 Max Winters was born in Pennsylvania in 1893.

PEEKING INTO THE PAST: Farmer Max Winters

Max Winters was born in Pennsylvania in 1893. He later moved to the Plyler area of Stanly County about 1948.

According to the late Fred T. Morgan, Winters originally had little experience as a farmer, but after moving to Stanly County he soon became “one of the county’s best-known truck farmers.”

Morgan went on to tell that on his farm of just a few acres, Winters grew strawberries, dewberries, boysenberries and raspberries in addition to several varieties of grapes.

In addition to his crops, Winters had chickens. He once invented a mechanical egg grader for small farms. He had no interest in patenting the device, but did build several more that he sold to other area farms.

Winters died May 16, 1974 and is buried in the Plyler Baptist Church Cemetery.

Stanly County Schools is working on plans for how to reopen its schools after having been closed since mid-March to... read more