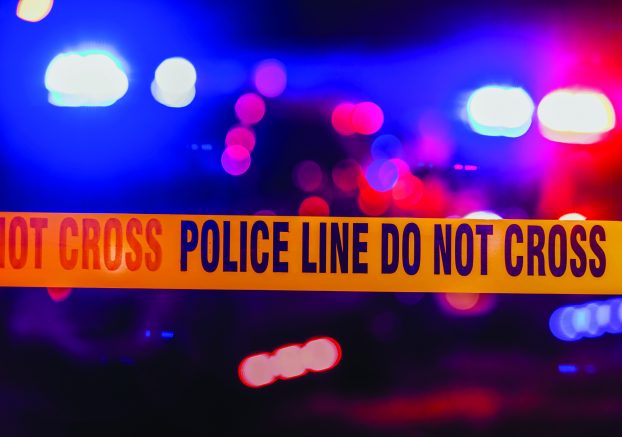 Crisco will not charge people for not wearing masks

Stanly County Sheriff Jeff Crisco said that in regards to Gov. Roy Cooper’s mask mandate, neither he nor his deputies will criminally charge people for not wearing masks.

He said he will not charge people because, according to Executive Order No. 147, it states that “law enforcement personnel cannot criminally enforce the face covering requirements of this Order against individual workers, customers, or patrons.”

But businesses can refuse to allow entry to people who are not wearing masks. If these people disregard this and enter anyway, law enforcement can enforce trespassing laws.

If a business contacts Crisco because a person refuses to leave and is not wearing a mask “as an officer I’m going to ask him to leave and if he doesn’t leave at that time, then yes, he’s trespassing,” he said.

But Crisco added that once he, or another officer, asks the person to leave, he doesn’t expect any resistance.

“They’re going to leave at that point,” he said, adding that trespassing is trespassing regardless of if it’s tied to a mask mandate.

Aside from enforcing trespassing laws, Cooper’s executive order doesn’t stipulate any other way the mask mandate would be enforced.

How the order will be enforced has not been fully clarified, and some sheriffs, including Halifax County Sheriff Wes Tripp, Sampson County Sheriff Jimmy Thornton and Craven County Sheriff Chip Hughes, have said they will not enforce the new mandate at all.

Cooper issued his executive order on Wednesday stating that people must wear face coverings in public when physical distancing isn’t possible. The order goes into effect at 5 p.m. Friday.

Face coverings will be required for all employees and customers of retail businesses and restaurants as well as workers in manufacturing, construction, meat processing and agriculture settings.

Exceptions for the mandate are for people with medical conditions and children under 11, people at home, and people who are outside and not within six feet of others.

In addition to the mask mandate, Cooper also extended Phase 2 for an additional three weeks due to the continued rise in coronavirus cases and hospitalizations across the state.

61 inmates at Albemarle Correctional have tested positive for COVID-19

A mass testing effort at Albemarle Correctional Institution has found that 61 inmates have been infected with COVID-19, which makes... read more